Any film that deals with relationships. Romantic Drama, Family Relationships, Buddy/Friendship, Comedy.
Make us laugh, make us cry, make us feel something.

Join us for our 6th season Festival. 1 day film festival in Jersey City on June 29th. We have a lineup of films followed by an after party that offers plenty of opportunity for networking. 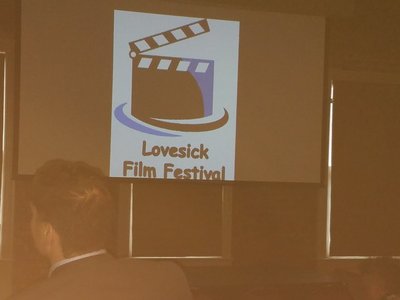 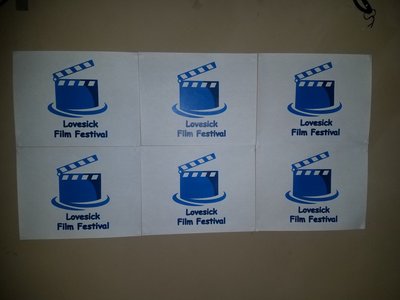 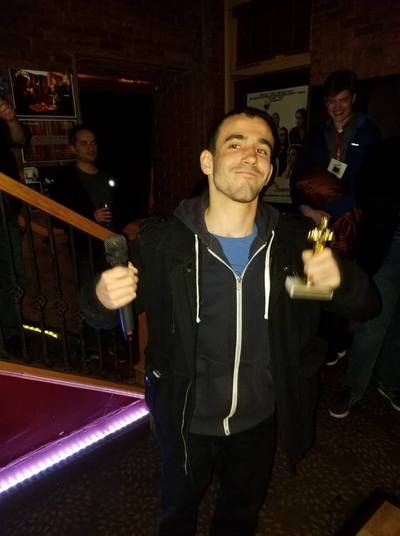 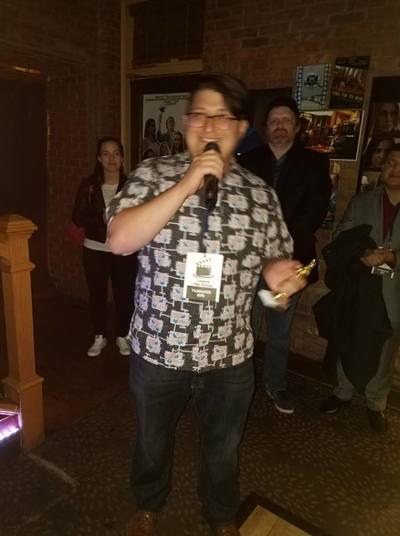 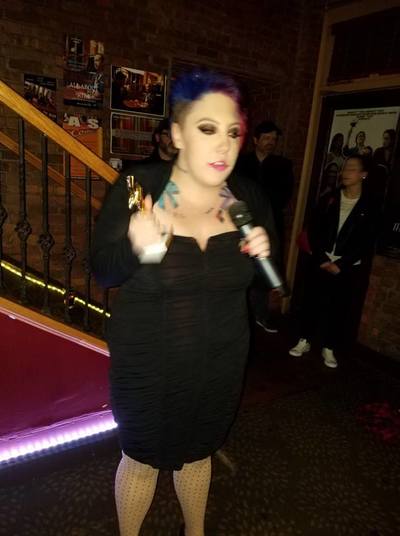 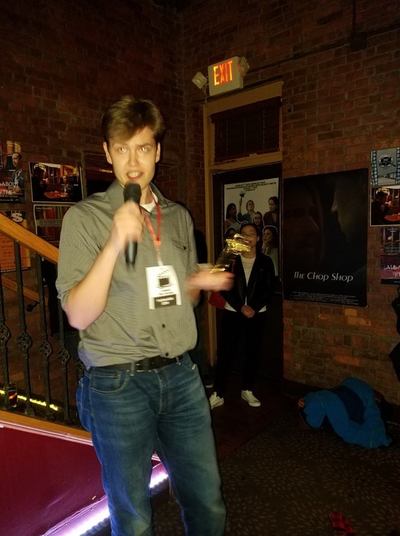 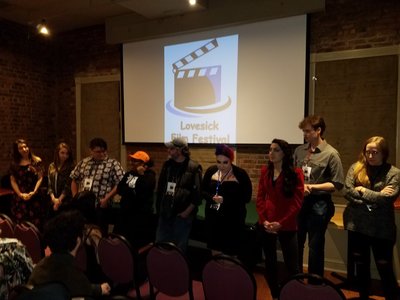 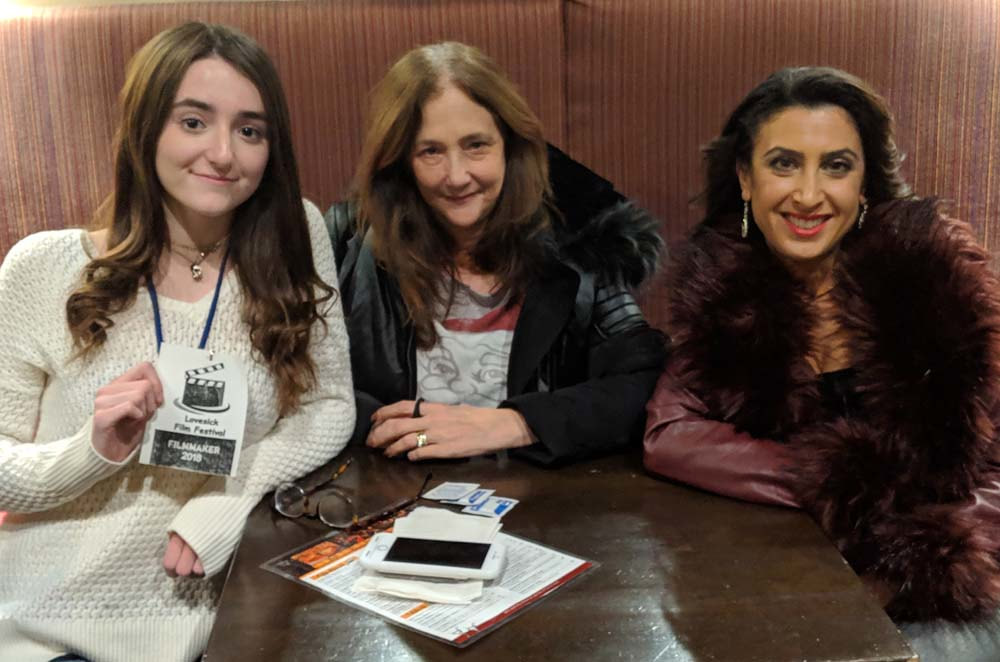 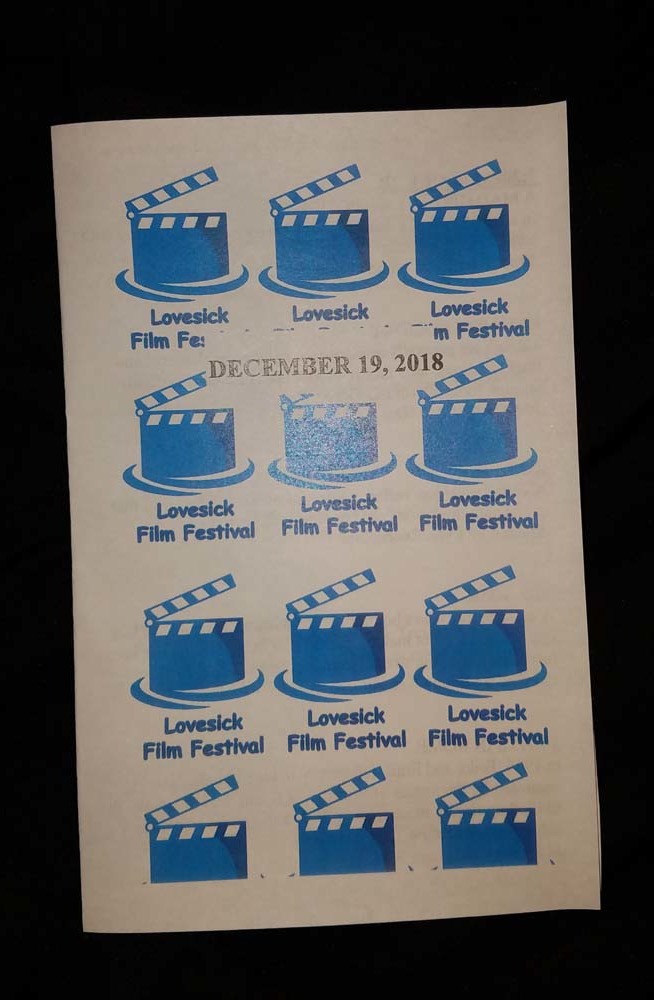 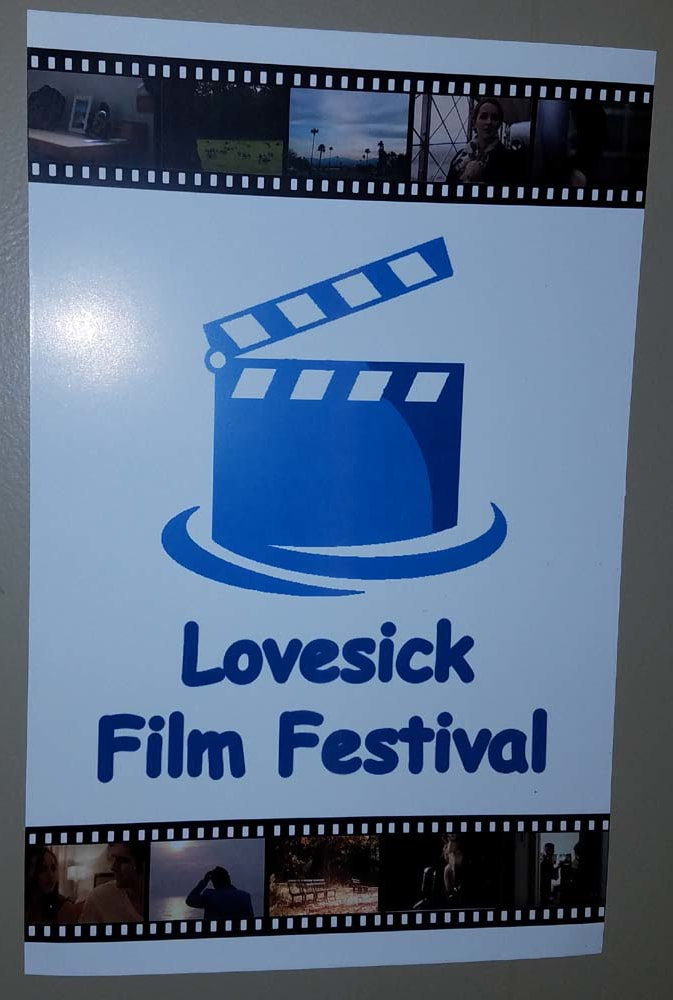 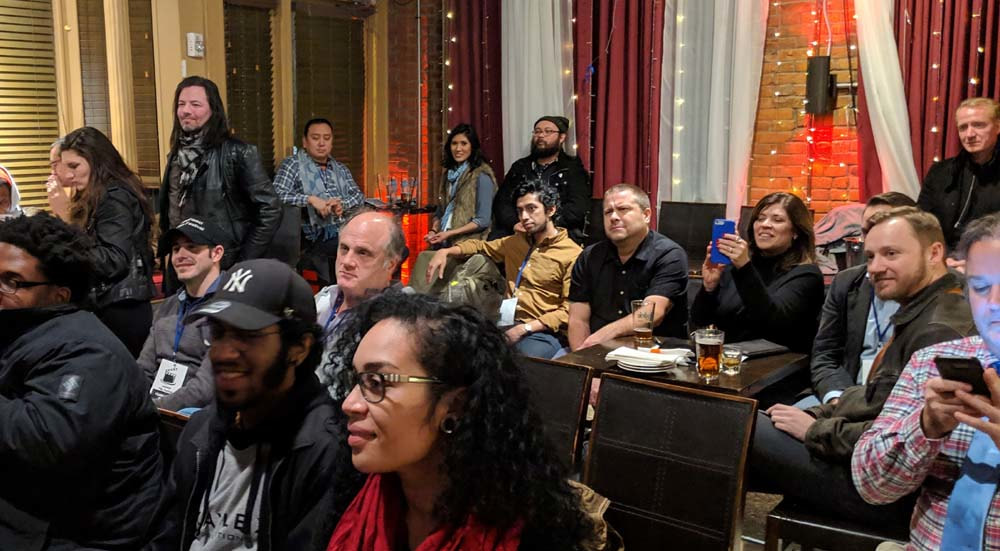 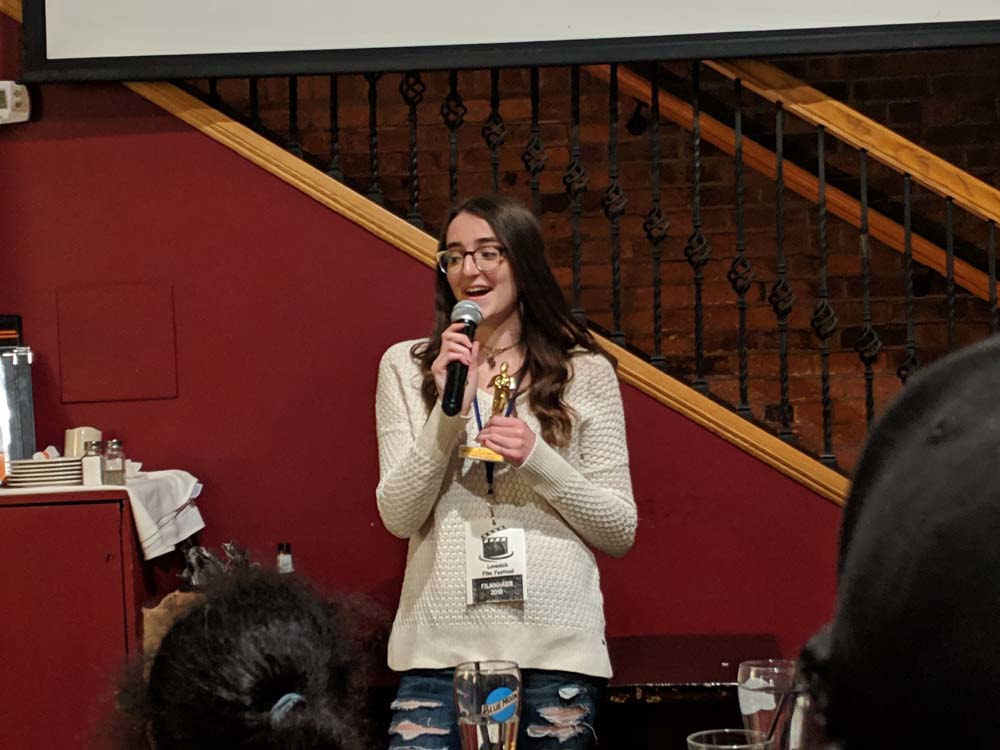 
1. LFF competition is open to the United States and International entries.


2. Screenplays must be in pdf, rtf, or txt format. Any other format might be disqualified (without refund). Short films must submit online preview screeners.


5. Entries must have been completed in the past 5 years.


6. Applicants may submit as many entries as they wish, as long as each entry has a separate entry form and fee.


8. For physical materials submitted, please submit in sturdy containers and/or bubble wrap to avoid damage. No fiber filled envelopes. Materials will not be returned to the submitters.


9. LFF has the right to screen any film or projects submitted to the LFF.


10. In order to receive any award trophy, should they be given, the project's producer or director must be present, unless a physical festival is not held. In the instance of an award certificate, those might be mailed.


11. If [a film is] officially selected, it is the responsibility of the submitter to send the festival their film in digital format, as requested by festival.


12. Screening copies and marketing materials will not be returned to the submitter, unless a pre-paid return mailer is included.


13. All decisions made by the festival are final and at their discretion.